Resolution Adopted at the All India Traders Conclave held April 4 – 6 in New Delhi, India by all Officers and Members Present.

Whereas Confederation of All India Traders (CAIT) represents close to 6 crore small and medium sized businesses (SMB) in India, including over 40,000 industrial associations, federations, and State specific business chambers which collectively make up the largest segment of India’s economy that contributes estimated 50% to the national GDP and acts as a source of 90% employment to the national economy.

Whereas CAIT firmly remains dedicated to its cause and in line with Honorable Prime Minister’s vision of a ‘Digital,’ ‘Clean’, ‘Skilled’, and ‘Financially Included’ India.

Whereas CAIT supports the government of India’s leadership in establishing a vision for a modern, LESS CASH economy which brings about greater economic growth, more efficient delivery of goods and services, more purchasing power for consumers, access to new markets and consumers for merchants, a level playing field for small and medium sized businesses against larger competitors, less costly than cash, reduced leakages/corruption and enhanced revenues.

Whereas CAIT believes that by allowing competition, payments will benefit from a “race-to-the-top” in security, innovation, technology, services and lower cost as companies compete in a free market.

Now, therefore be It “Resolved” that CAIT is going to lead on multiple fronts to push adoption of measures for India to become a ‘less cash’ economy in partnership with MasterCard, a global technological leader in payments

Be it “Resolved” that CAIT is committed to train the 6 crore small merchants and promote the digitization of payments among Indian traders as technology adoption will be a major business driver in order to stay relevant in today’s business world.

Be it “Resolved” that CAIT advocates a government policy that fosters competition and a free market in the electronic payments space that enables choice and self-determination for merchants, traders and consumers. 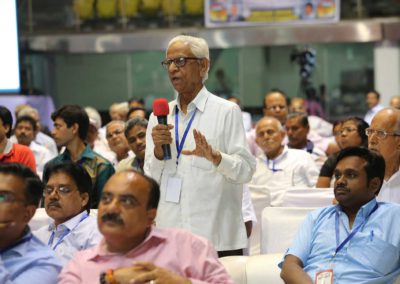 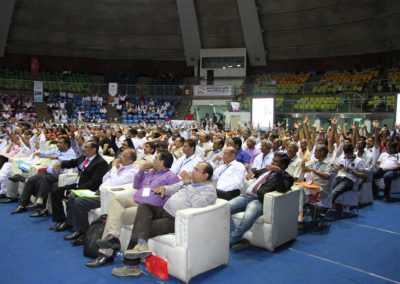 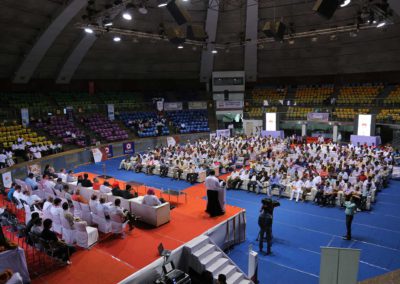 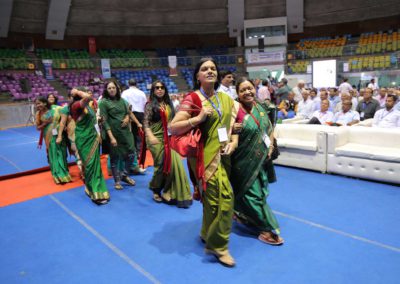 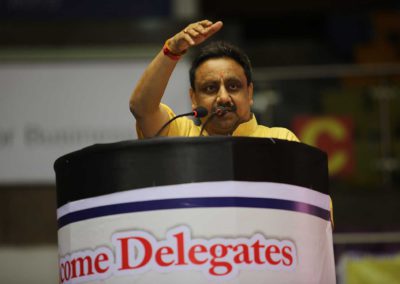 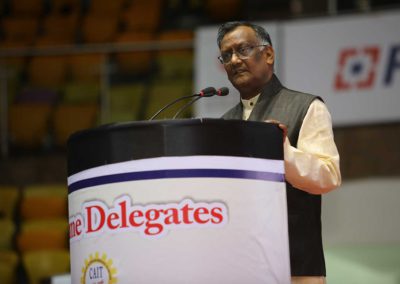