The Indian Retail Trade is not only a form of business but more a mode of earning of livelihood for tens of millions of people in the Country. As per NSSO 2013 about 5.77 crore small business enterprises are working in non-corporate sector providing employment to nearly 46 crore people and contributing about 45% to national GDP. The FDI in e-Commerce/Retail Trade is an issue which will have great ramifications on livelihood of all such people who are deriving their earnings from retail trade.

Allowing FDI in any segment of retail trade is a major policy decision since it has vital bearing on livelihood of large number of people in the Country particularly that section which does not have any other means of earning. Therefore, before giving any shape to FDI policy in eCommerce/Retail, an Impact Assessment on various stakeholders has to be made in great detail. This should be done by a competent Indian body and not by a foreign company or research institution funded by foreign sources. Such an Indian body must be well versed with the ground realities of Indian retail trade and enjoying credibility beyond any doubt. We would like to further submit that Indian Associations or Trade Groups primarily representing corporate interests should not be funding or sponsoring or conducting such an Impact Assessment.

Therefore, it is urged that before taking the discussion further an Impact Assessment study be conducted with a clear brief and mandate. Such an Impact Assessment must study the impact of e-Commerce in other nations also, and identify the negative fallout clearly in those nations.

a. Dumping is recognised as an unfair trade practice the world over. The Indian Government has an anti-dumping policy with a clear mandate to protect domestic trade & industry from such unfair trade practices. Dumping happens when prices are artificially lowered by accessing funds from overseas sources, be it government or otherwise.

b. Currently, under the umbrella of e-Commerce business in India, the e-retailers are selling products much below the actual price of the manufacturer. This is possible only because of funding received from overseas. This is nothing but eCommerce dumping. This practice creates huge distortions. The Government must put an end to this by issuing suitable guidelines, and follow its anti-dumping policies which are already practiced in other sectors.

If FDI in eCommerce/Retail trade is allowed, the e-Commerce business will convert the Indian market as a versatile dumping yard and products from all over the globe will be dumped into India much to the disadvantage of trade and SMEs sector.

a. The FDI in eCommerce/Retail trade is nothing but an issue of Big Capital v/s Livelihood of millions of people in the Country. The global and other big players engaged in eCommerce business in India are working with a mandate to control & dominate the retail trade and to convert it into a monopolistic market. The FDI component is creating an uneven playing field to the disadvantage of millions of small business enterprises.

b. The e-retailers are engaged in predatory pricing policy and subsidizing the prices with a view to oust brick & mortar shops from retail trade. Though 100% FDI is allowed in B2B business model,it is well known that the e-retailers are engaged in B2C business by circumventing prescribed rules & regulations. This is evident from the fact that big advertisements have been inserted addressing directly to consumers. If it is a B2B model, then why such aggressive advertising campaigns are being conducted addressed to the consumer?

c. It is a fact that in foreign countries, the finance is available at interest rates ranging from 1.5% to maximum 3% whereas in India the corresponding interest rate varies from 12% to 20% and more. FDI funding with such a big margin of interest rate is quite sufficient to monopolise the market.

d. The present working under Wholesale Cash & Carry model is yet another classical example of uneven playing field. Under the FDI norms the WCCM model can sell goods only to wholesalers but in practice thousands of Individuals are registered as members for each such Store and this is being done by circumventing the law. The distortions in such a policy have gone to the extent that even a wholesaler of one particular commodity is free to purchase any commodity of his choice from such Stores irrespective of the fact that whether or not he is dealing in such products.

The above facts have created an uneven playing field in the Indian market and have vitiated the business environment.

a. The notification for allowing 51 percent in multi-brand retail clearly mentions that this policy does not allow FDI in e-retail sector as government was of firm opinion that the Indian markets (especially in smaller cities, towns and rural areas) are not mature enough for competition and investment by foreign players.

b. The operability clause of ‘cities’ area as mentioned in multi-brand retail policy will become irrelevant.

In case if government fails to distinguish between the technology provider vs a foreign investor who is investing in e-retail, this will mean global retail giants will invest in technology to sell their warehouse/store products to both offline and online customers. This is quite evident where some of the prominent e-commerce websites are openly flouting the norms and are resorting to predatory pricing and have resorted to business model where on one hand they show financial funding in e-commerce platform from overseas and retail selling of products by a different business entity.  Due to existing policy on FDI in e-retail, venture capital funding is not allowed in e-commerce, some companies have registered themselves in another nation and have routed the money in India for its retail operations. Though many such companies are not making any profit till date, but due to their strong financial base they are able to offer products at significantly lower price than their retail counterparts. 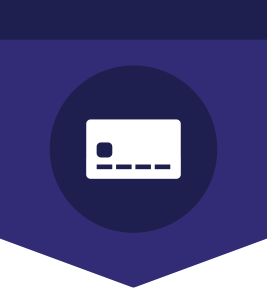 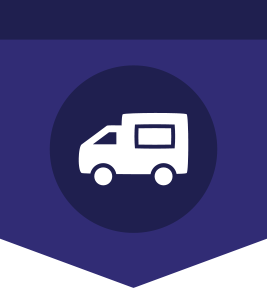 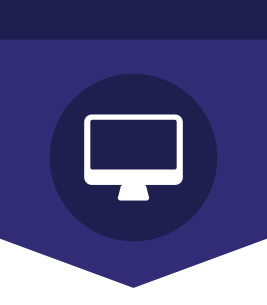 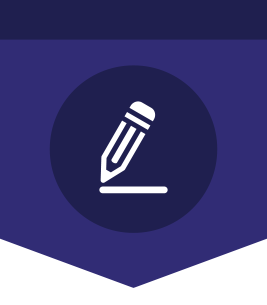 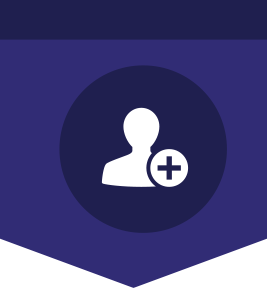 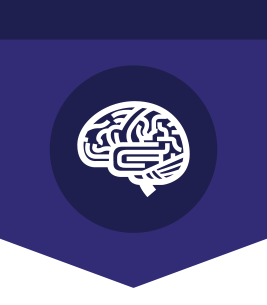 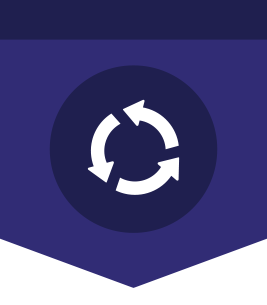 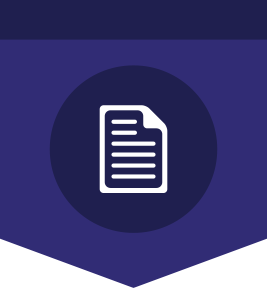